Orgonite is a substance made by mixing polyester resin with metallic particles and piezo-electric crystals such as quartz.Orgonite is used to balance and harmonize a bioenergy called orgone, also known as life force/chi/prana.

Orgonite stems from the work of Dr Wilhelm Reich, who devoted his life to working with orgone energy. He found that this energy could be positive (POR), full of vitality and all life would flourish but also found the energy can become stale and deadly (DOR).  He found that the DOR is primarily from man made technology such as microwave transmissions and pollution. 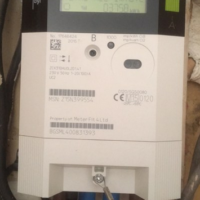 Do you have a smart meter? Read More about “Smart Meters”… 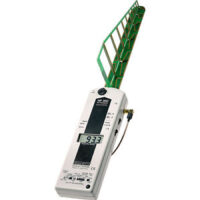 Would you like to measure the amount of EMF radiation in your home? Read More about “Rent a Meter”… 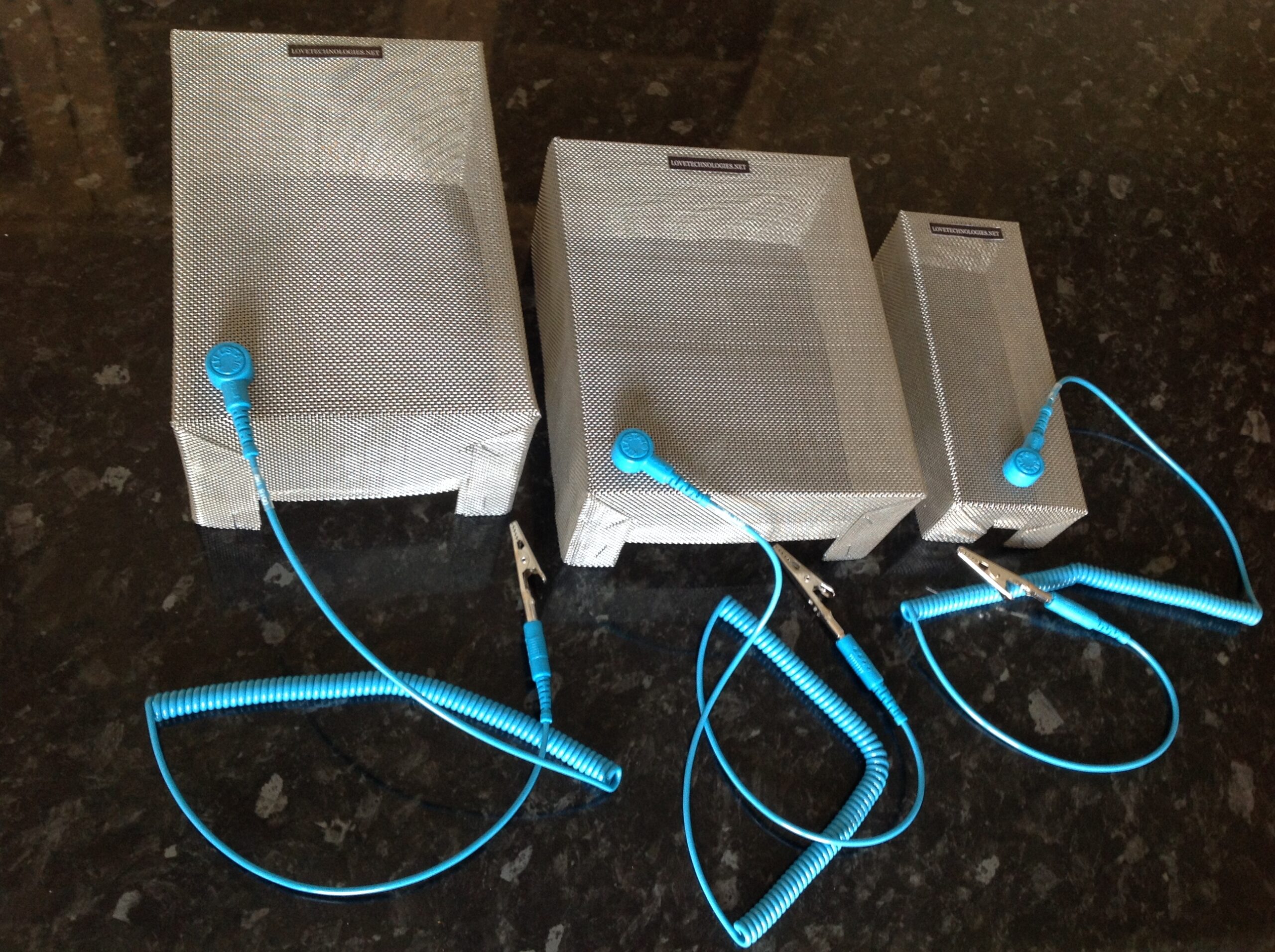 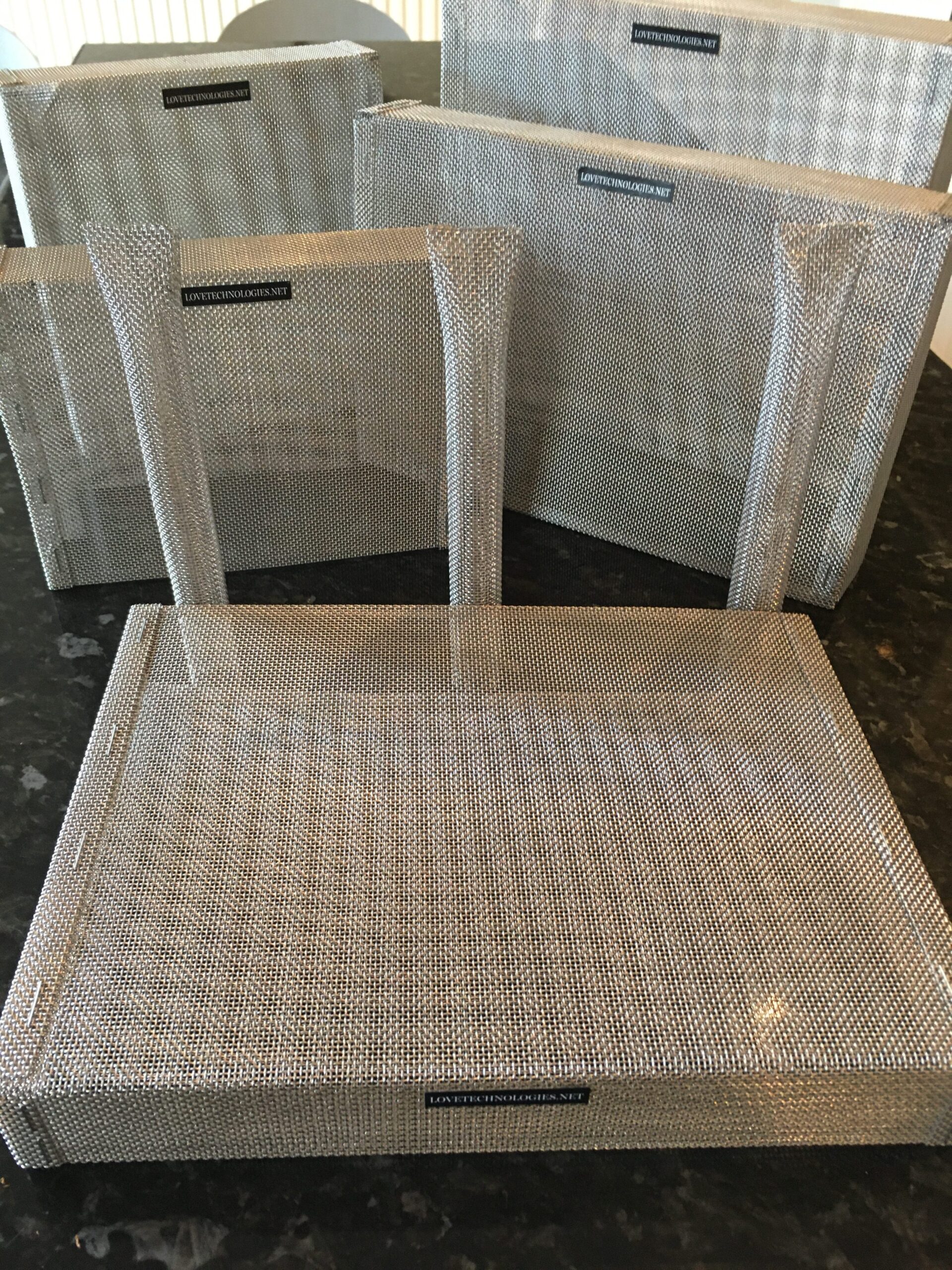 View our most popular products here